How your own beliefs limit your potential at work 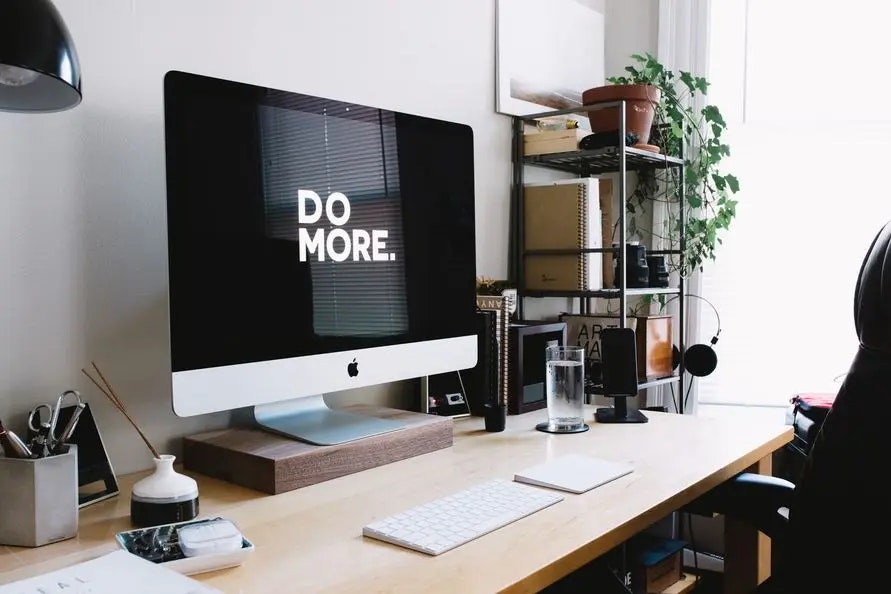 I read a great article about a former Google software engineer explaining what mindset it took to be hired at Google. The overarching theme was to drop your negative beliefs about your capabilities and to adopt a more positive mindset. I wanted to discuss what mindset it takes once we are on the job and are expected to be effective problem solvers.

The article claims that "believing in something eventually makes it true." I think this may be true for a lot of cases, but definitely not when it comes to problem-solving. Though positive beliefs can be very effective in getting hired, those same beliefs can be quite limiting when we need to do our job effectively!

A pheasant says to a bull, "I would love to get on top of that tree, but I haven't the energy."

"Well," says the bull, "why don't you eat some of my dung? It's packed with nutrients."

So the pheasant eats some dung and finds that it gives him enough energy to get to the first branch. The next day, he eats some more and gets to the next branch. This cycle continues for a week. Finally, the pheasant is at the top of the tree, where he is spotted by the farmer, who shoots him with a shotgun.

Moral of the Story: bullshit might take you to the top but it won't keep you there.

As the story implies, the mindset that gets us the job does not necessarily allow us to be effective in it.

So, why do beliefs not go with problem-solving?

Beliefs are what we hold because we do not know what the truth really is, so we are taking it on our own or someone else's word to be true. However, effective problem-solving requires absolute clarity on what is true. So, simply holding the beliefs "I am a good problem solver," or "I can achieve great things" will not bring us the clarity we need to be effective in our jobs. In fact, it may even lead us astray a lot the times.

Here is a common scenario I see of solving a problem while holding a belief like "I am a brilliant problem solver":

A new problem appears → "Oh, I know what caused that issue! It's probably [insert first possible cause that pops into mind]" → "I'm a brilliant problem solver. This has to be why it's happening!" → "I can get it fixed by the end of the day!" → Fixes the issue and deploys by the end of the day! → Next day, the problem is still there. Turns out, it was because of a completely different reason from what they originally thought.

This seems like a silly scenario that should never happen, but I've seen it happen time and time again in more subtle ways. We try to live up to our beliefs and do everything possible to make it true. Oftentimes, that means overlooking simple things which are right there in front of us. The beliefs we hold and the identities we attach to ourselves distort how we perceive the world around us and ultimately how we interact with it. Sometimes this distortion may be necessary, but for problem-solving, it will throw us for a loop.

So, how can we be effective problem solvers?

We should keep ourselves aware of what beliefs and identities we hold and observe how they affect our ability to see things clearly. When solving a problem, the most effective individuals I've worked with avoid drawing conclusions until they are absolutely certain that their assessment of the problem is correct.

We have this compulsive need to draw conclusions about almost everything we don't know the answer to. Whether we are aware of it or not, that lack of "closure" makes most people uncomfortable. We would rather draw false conclusions than sit with the discomfort of not knowing. However, being able to admit that "I don't know" carries the tremendous possibility of knowing.

Beliefs may give us solace, but they definitely do not give us clarity.

Ready to do something awesome?

Schedule a call with us about your project. Let’s build something great together!

Not ready? Get our “Ready to Develop” Checklist